You are here: Home / Homeschooling / Day In The Life: Dinosaur World
13 shares

Our dinosaur obsessed boy finally got his trip to Dinosaur World! From exploring to fossil digging and even dino gem excavation it’s safe to say we had a wonderful trip. With a bag full of gem stones and a bit of creativity we turned Wyatt’s favorite blue rock into a super cool macrame necklace! As a child I remember going to Dinosaur World with my friend, Jordan. It was quite the experience and I’m pretty sure that I still have the rocks I bought from the gift shop stashed beneath my childhood bed. I remember wrapping each individual rock with toilet paper, being careful not to scratch any of them.

When my oldest child, Wyatt became very interested in dinosaurs I knew without a doubt that we HAD to bring him to Dinosaur World. It was just a given, really. We have talked about it all summer long and seemed to keep putting it off. A couple of weeks ago we took off on a plunge with rain in the forecast and I’m happy to report that we missed it entirely! Although a bit hot and humid, the weather was nice.

Day In The Life Vlog! After admiring the gift shop for a bit we paid for our tickets and headed out the doors for a trip through the dino trail! Here we seen many lifelike dinosaurs that were so realistic I was certain that one of them might just take off after us at any given second. Thankfully. though all stayed put.

Although I failed to pronounce most of the names that were laid out nicely on individual statues, they were still interesting to read. I quizzed Wyatt a few times on whether or not he thought a dinosaur was a plant eater or meat eater. The teeth typically gave it away but I still of course had to ask! About halfway through the trail we approached two signs that read, “photosaurous” and “mammoths.” After further reading of the sign I discovered that this was the trail leading to the huge t-rex that can be seen from the interstate. You don’t just come to Dinosaur World without getting a photo with the t-rex. I mean, it would almost be unconstitutional! I was so caught up in picture taking mode that I completely forgot that I was suppose to video too! oops…

Although I remembered to video Wyatt during the fossil dig, I neglected to get a photo. Apparently, I’m not so good at multitasking but we all already knew that anyway. The fossil dig started at 1:00 and after waiting in a long line in the exhausting heat I was exceptionally thankful when they let us inside. Finally, there was shade!

Wyatt dug around in the sand a bit before deciding on a shark tooth and two mystery fossils that I can’t remember. Sorry guys, I’m not much of an archeologist. The dino gem excavation did not come with our ticket price so that meant we had to pay extra. I would have been perfectly fine with skipping it but to Wyatt’s advantage his daddy isn’t much on budgeting. We purchased the gem stone package and received a large bag full of sand and gem stones. We were instructed to pour the sand and rock mixture onto a sifter and use the water to separate the rocks from the sand. Wyatt picked out what rocks he wanted to keep and brought them home in a small bag.

I wanted to find a purpose for some of the rocks at least and thought we could do a neat craft or activity. Ultimately, I settled on a macrame necklace. I’ve always wanted to try out macrame and took this as my first opportunity. Wyatt said he wants to make these with all of the rocks!

Green Living In The Bluegrass

5 Tips For A Budget Friendly Vacation 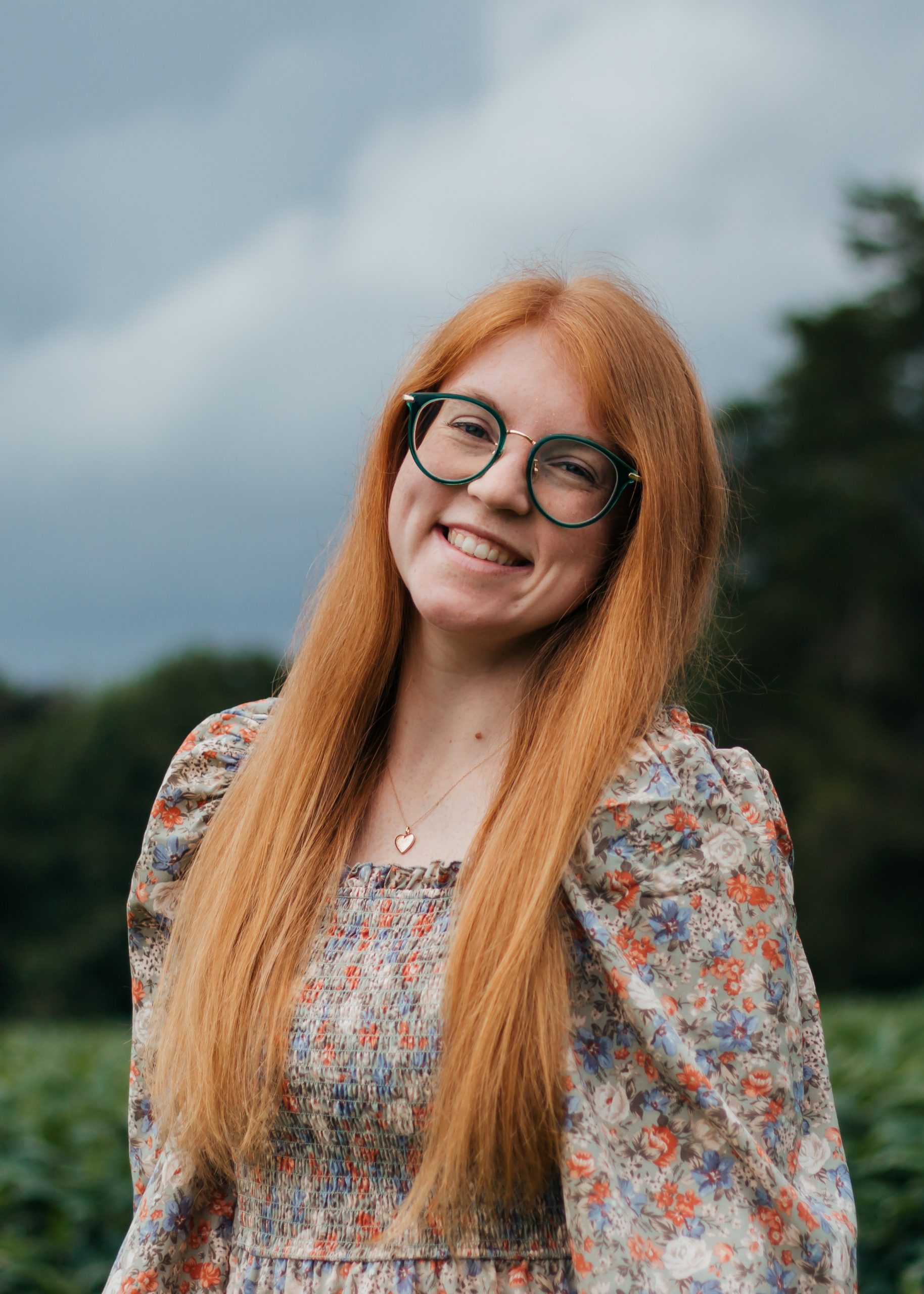