Bored at home with your preschooler? I have a FREE ebook to help!send it my way!
You are here: Home / motherhood / When God Throws You A Curve Ball
54 shares 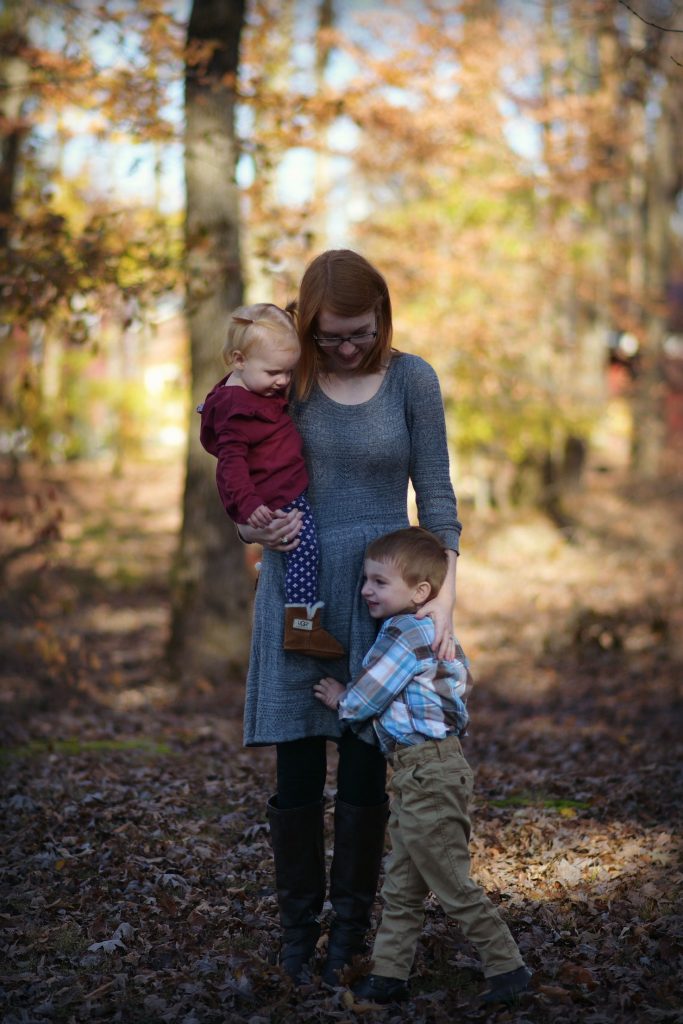 I’ll admit that I never imagined being a stay at home mom. Sure, I wanted to but never dreamed that we could make it happen. I thought I had my life all planned out before even getting married. I would be the “breadwinner” of the family and support us financially. I was going to attend a 4 year college, obtain a degree and make a nice living. We would be married a few years, build a little home and then have our first child. He or she would attend the highest rated daycare provider around and we would never have to struggle financially.

Spoiler alert! It did not go a thing as planned 😉

That’s the thing about plans though. More often than not they don’t go accordingly and sometimes an entire new plan takes its place. Then you are left thinking, now what? You thought you had life all figured out and then a bump hits.

For us, it wasn’t just a speed bump. We hit a large pothole and much like a car we were unsure of the damage it had caused.The “American Dream” I had played out in my head was far from a dream. At the time it felt more like a nightmare. I was lacking the drive to do well in nursing school and as a result my grades were failing…miserably. Deep down, I knew it wasn’t my dream after all. That did not make it any less terrifying though. Without my good standing job we would have no future, or at least that’s what I thought.

What would people say though? Family, friends, past teachers? I was an honors student throughout high school. I had a 3.96 GPA, took several dual credit classes, and had so much potential. Someone like that doesn’t drop out of college. I was not only living in fear of the future, but also in fear of judgement.

Although I did drop out of the nursing program, I decided to finish out an associate of arts degree. It was not much, but some degree is better than none at all, I thought. For a while though, I was embarrassed of it. I would see old teachers and friends and absolutely dread the “how is college?” question. Although, I still had a degree it never seem good enough. .

“Oh, you are still so young! There’s plenty of time left to go back.”

“So what are you gonna do now?”

I believe people had good intentions with their advice but none of which felt right in my heart. Sometimes I did consider going back to get another degree. I could have tried radiology, surgical assistance, among many other programs the community college offered. Ultimately, none of those would be fitting.

I prayed, worried, and tried to re-plan my life more times than I can count. I would ask God to please help me find my calling. So many hours were spent searching the web for jobs I might be interested in. I worked for a year as a home health aide. Although rewarding, much like nursing I could not see myself settling.

After the birth of my second child I felt a strong urge to be a stay at home mom and for the first time in my life I felt at peace. I had no doubts with that decision and although I knew it would come with struggles they would be worth it. Even on my worst days as a stay at home mom I cannot imagine a better job. Today I thank God for leading me to a better path even when I thought I had it figured out.

Truth is, no one has life figured out. You may think you do but then God throws a curve ball and suddenly your “plan” is no longer a one way street. Chances are you are going through a hard spot right now or have in the past. Maybe you just ended a relationship and thought for sure it would last. You could be pregnant right now but that plan was many years away or maybe not at all. Whatever the situation may be it’s all going to be okay! Hang in there and know that there are better days in store. Your life isn’t finished yet.

Jeremiah 29:11 says, “For I know the plans I have for you,” declares the Lord, “plans to prosper you, and not to harm you, plans to give you hope and a future.